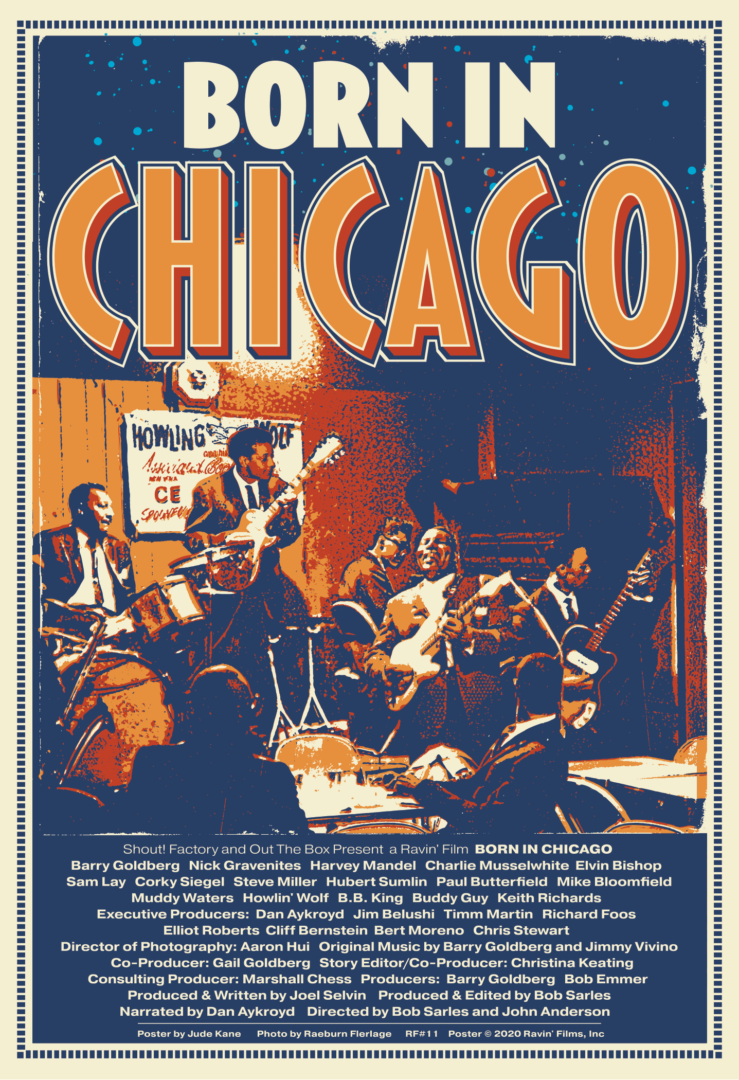 Born In Chicago, a Ravin' Film presented by Shout! Studios, is a soulful documentary film that chronicles a uniquely musical passing of the torch. It's the story of first generation blues performers who had made their way to Chicago from the Mississippi Delta and their ardent and unexpected followers - young white, middle class kids who followed the evocative music to smoky clubs deep in Chicago's ghettos. Passed down from musician to musician, the Chicago blues transcended the color lines of the 1960s as young, white Chicago musicians apprenticed themselves to legends such as Muddy Waters and Howlin' Wolf. Directed by Bob Sarles and John Anderson. Produced and Edited by Bob Sarles. Co-Producer and Story Editor: Christina Keating. Featuring: Barry Goldberg, Nick Gravenites, Harvey Mandel, Charlie Musselwhite, Elvin Bishop, B.B. King, Buddy Guy Al Kooper and Keith Richards. Broadcast on SkyTV. 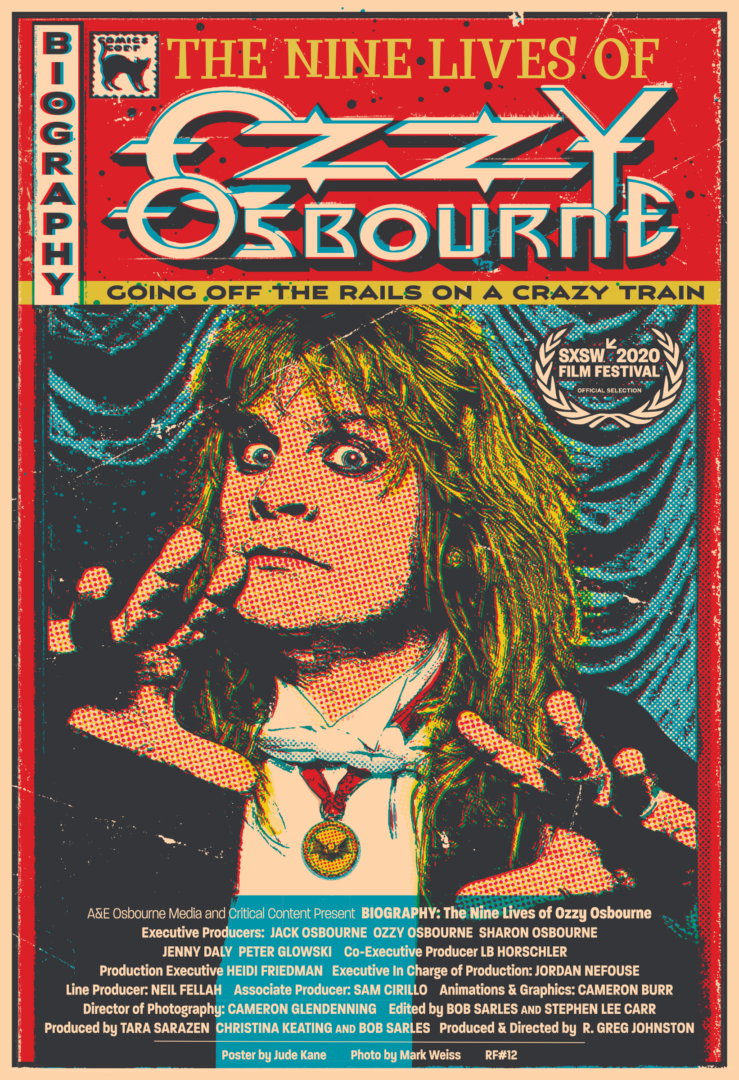 The Nine Lives of Ozzy Osbourne

A&E presents the documentary Biography: The Nine Lives of Ozzy Osbourne, which delves into the many lives and incredible career of the man who has personified rock and roll rebellion for decades. As Ozzy turns 70, he reflects on the intimate details of his successes, failures, and his unique ability for survival and perseverance — including never-before-seen interviews about his recent Parkinson’s diagnosis. The documentary, a selection of the 2020 SXSW Film Festival, also features interviews with Sharon, Kelly and Jack Osbourne as well Rick Rubin, Ice-T, Marilyn Manson and Rob Zombie. Produced and Directed by R.Greg Johnston. Ravin' Film's creative team of Bob Sarles and Christina Keating were both producers on the documentary with Sarles serving as lead editor and Christina as story editor. Also contributing to the editing was veteran television editor Stephen Carr. Executive Produced for Osbourne Media by Sharon, Jack and Ozzy Osbourne. 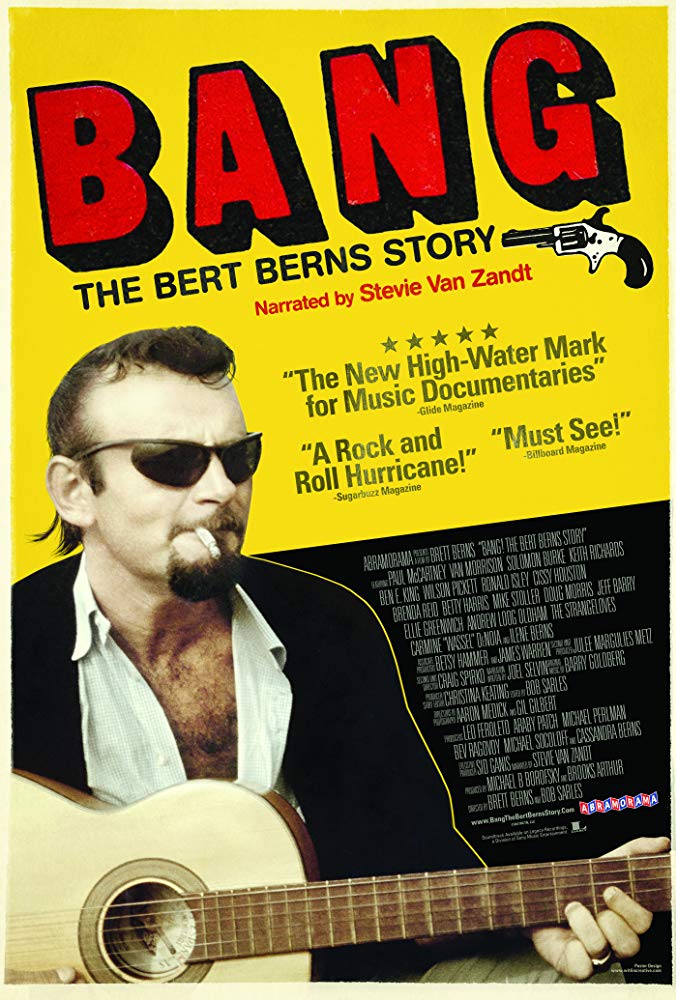 Ravin’ Films oversaw the post production of this highly acclaimed feature documentary where music meets the mob. Narrated by Stevie Van Zandt, the film tells the story of Bert Berns, the most important songwriter and record producer from the sixties that you never heard of. Interviews with Van Morrison, Keith Richards, Paul McCartney and many others. Screened theatrically, distributed by Abramorama. Premiered at SXSW Film Festival and screened at over fifty film festivals internationally, including DocNYC and Hot Docs’ Doc Soup. 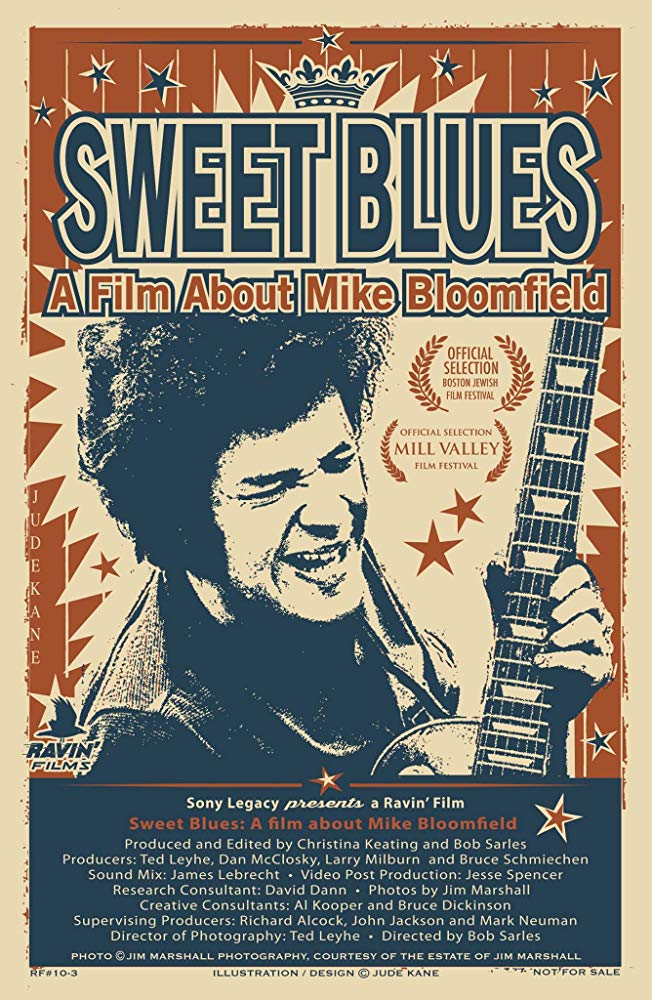 A Ravin’ Film Directed and Edited by Bob Sarles Produced by Christina Keating. Documentary film about one of the great tortured geniuses of the blues - a rabid intellectual whose synapses fired faster than other people's and a guitarist of immense passion and intensity who inspired a legion of players. Produced for Sony Music/Legacy Recordings, this film appears in the Sony Mike Bloomfield boxed set produced by Al Kooper. Sweet Blues has screened at major film festivals and museums including the Rock and Roll Hall of Fame. 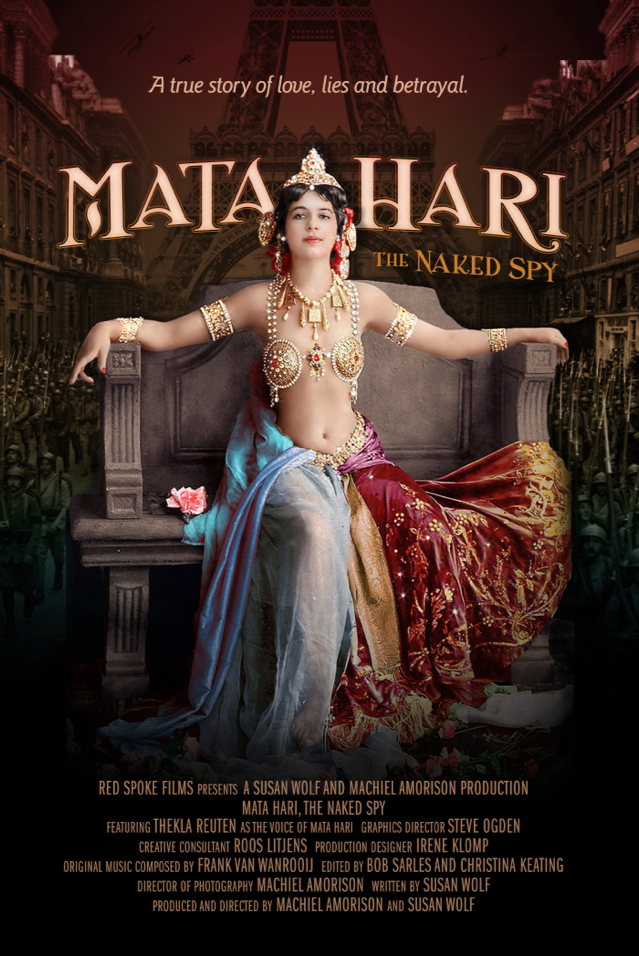 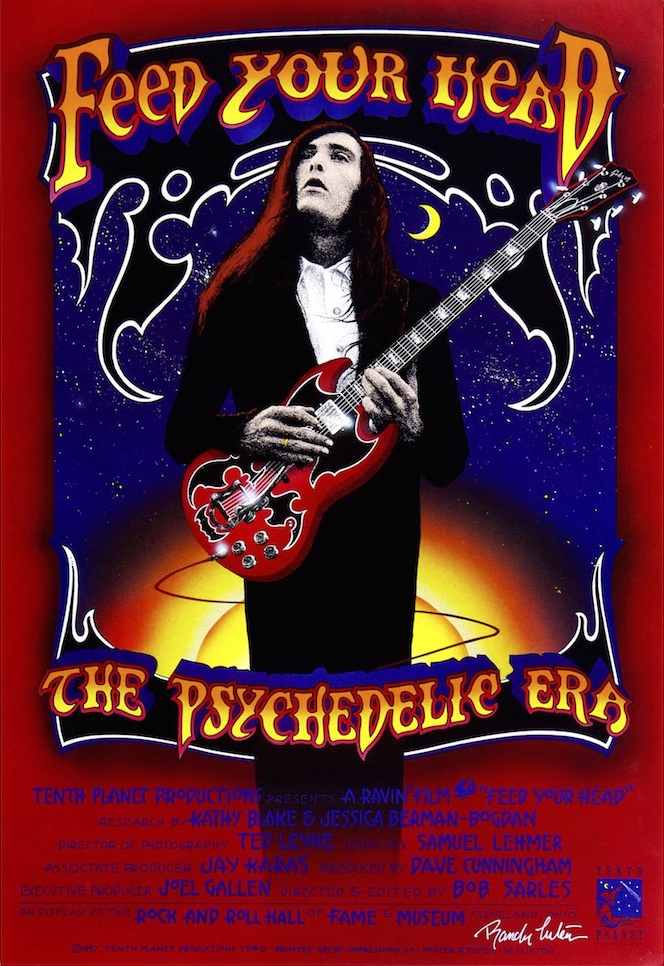 Feed Your Head: The Psychedelic Era

A Ravin’ Film Directed and Edited by Bob Sarles
Produced by Tenth Planet Productions for the Rock and Roll Hall of Fame.
From Kesey's early Acid Tests culminating with the Woodstock Festival, the birth and evolution of psychedelic music is explored in this documentary film. Produced for exhibit at the The Rock and Roll Hall of Fame in Cleveland, this film was part of the RockHall's I Want To Take You Higher exhibit. 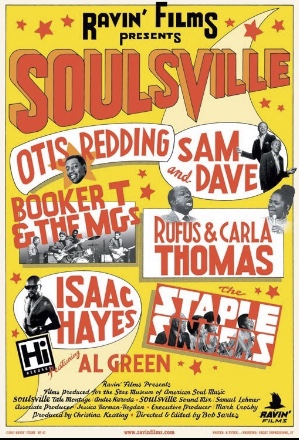 A Ravin’ Film Directed and Edited by Bob Sarles

Soulsville is a documentary film that explores the roots and evolution of American soul music while telling the volatile history of Stax records in Memphis, Tennessee. The film contains rarely seen performance footage and interviews. This film will have you out of your seat grooving to every soul record you ever loved. 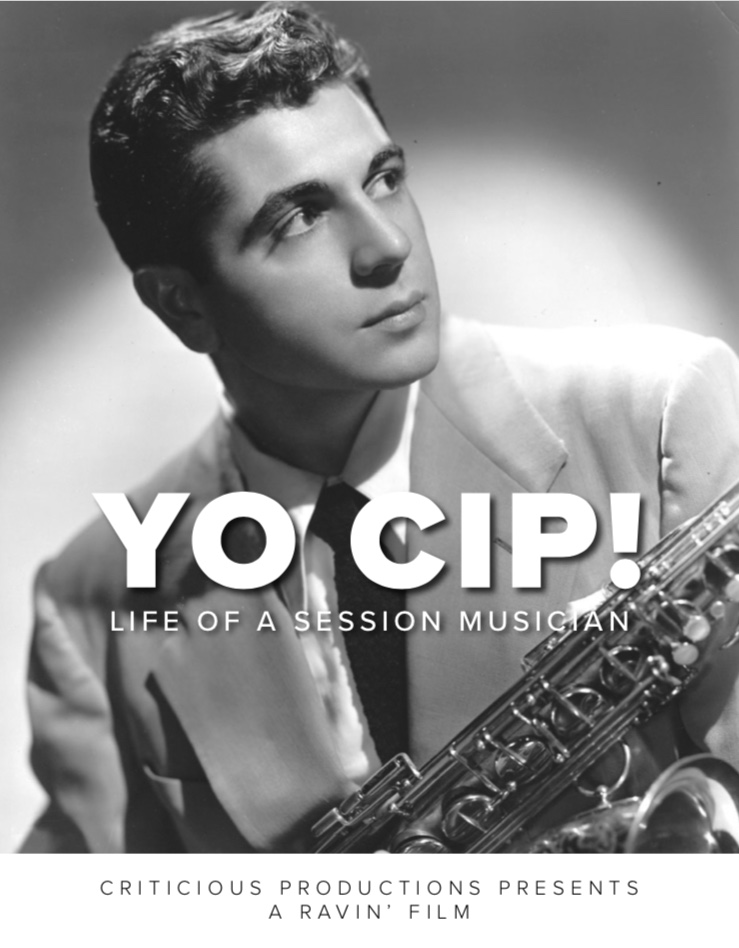 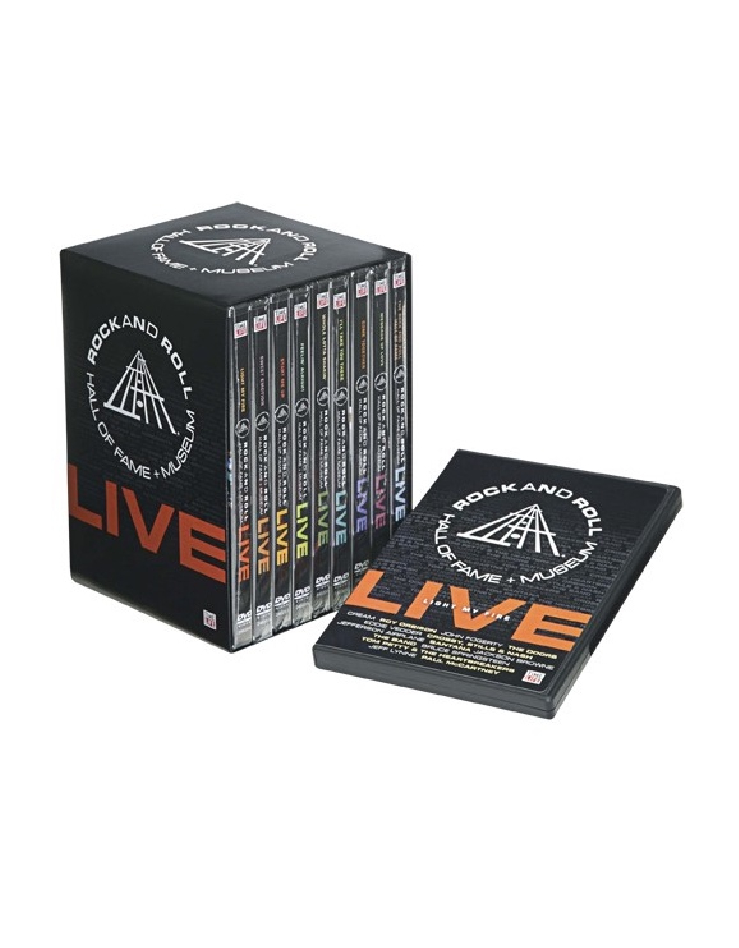 With over twenty-four hours of content, this collection presents one hundred and twenty five performances culled from decades of RockHall induction ceremonies, along with speeches and never before seen behind the scenes documentary footage. Certified Triple Platinum by RIAA. Ravin’ Films also produced a PBS pledge break show culled from this series, hosted by Paul Shaffer and directed by Bob Sarles 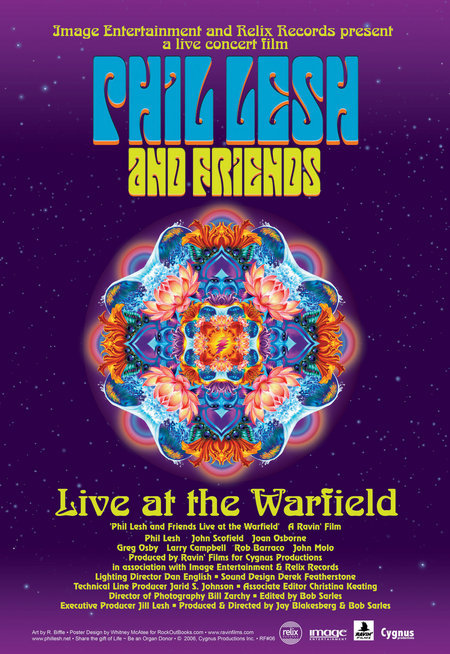 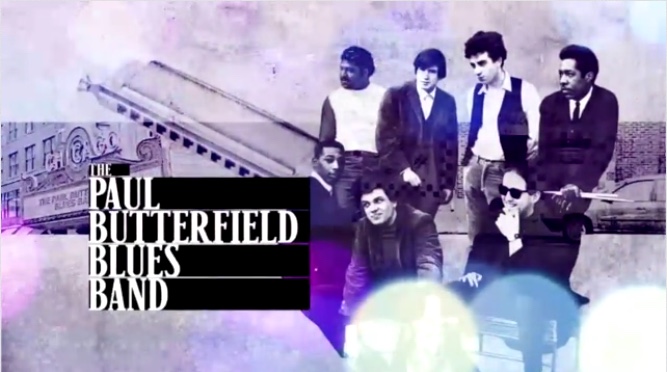 Produced by Ravin’ Films in association with Tenth Planet Productions, Line by Line Productions and Bobbi Marcus Public Relations for the Rock and Roll Hall of Fame and ASCAP. Since 1995 Bob Sarles and Christina Keating have produced dozens of artist tribute films for the ASCAP

Pop Music Awards and the Rock and Roll Hall of Fame Induction Ceremonies. 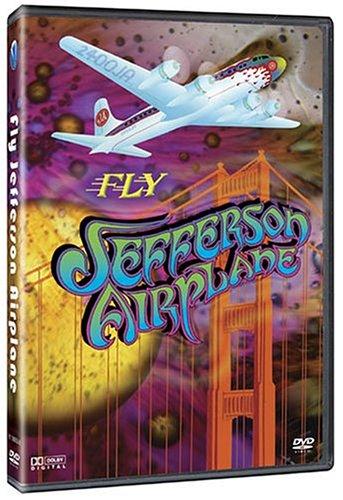 DVD produced by Ravin’ Films for Eagle Rock Entertainment. Presenting thirteen complete song performances by the famed rock band Jefferson Airplane together with new interviews with all of the band members. 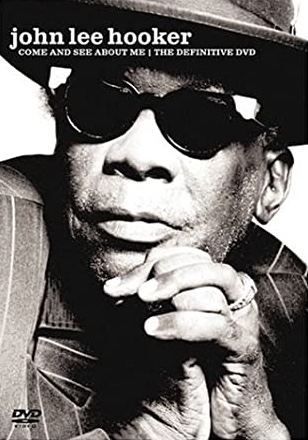 John Lee Hooker Come And See About Me – The Definitive DVD

DVD produced by Ravin’ Films for Eagle Rock Entertainment. A retrospective of performances with guest artists including Van Morrison, Bonnie Raitt, Carlos Santana, Ry Cooder, Don McLean, John Hammond, Paul Butterfield, The Rolling Stones and Eric Clapton. Also included in the program are interviews with John Lee Hooker and many of the artists he influenced and played with. 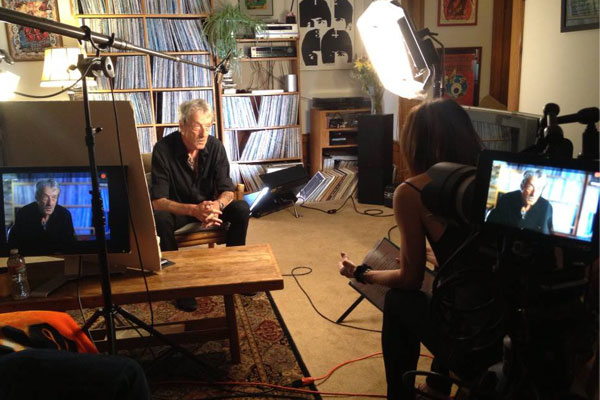 Ravin Films has produced dozens of extensive on camera interview for the Rock and Roll Hall of Fames ongoing Oral History Project. Interviews include: 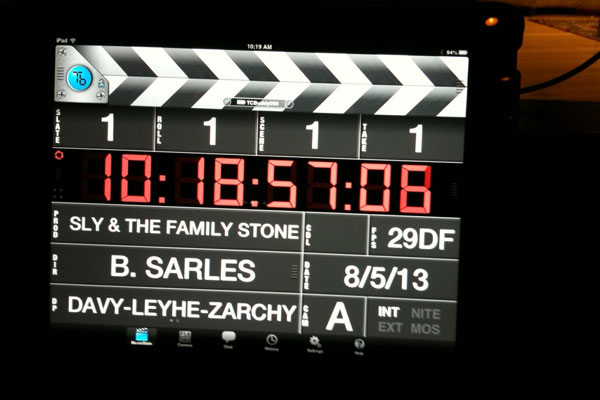 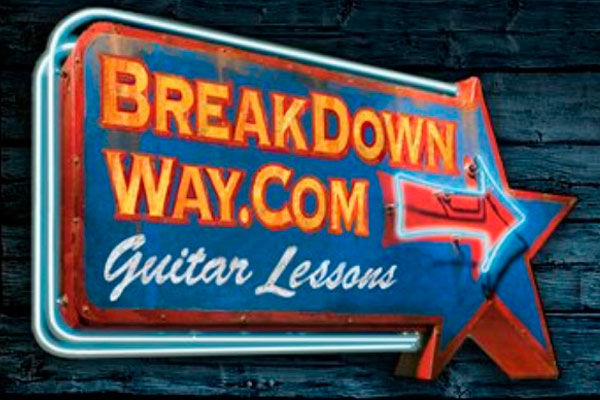 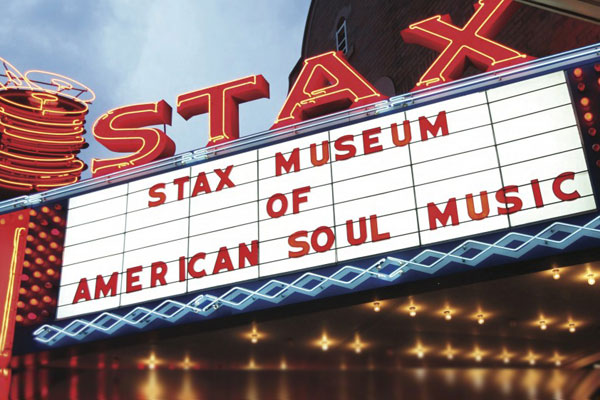 Directed and edited by Bob Sarles. Produced by Christina Keating.

Ravin’ Films produced permanent and special exhibit films for the Rock and Roll Hall of Fame in Cleveland, the Stax Museum of American Soul Music in Memphis and the Experience Music Project in Seattle.